About us
Clients
Blog
Career

Successful companies are forced to adapt and innovate faster and faster. The ability to come up with new products (innovation) and introduce them to the market as quickly as possible (agility) is no longer only one step advantage in many industries, but a matter of survival.

In the digital world, two basic skills are required to meet the ever-changing customer needs of service, adaptability, and lightning-fast response.

Operation cannot be left out of the agile transformation either. By combining development and operation, new, tested versions of software and packages can be armed up to several times a day. All this also require the review and coordination of development processes and tools.

Flexible IT is the foundation of any business success

Software companies constantly compete with each other to produce new and exciting products or updates for their customers. Each software starts with a single developer or an entire team who contemplate new products, services, updates, bug fixes, and more. This is the start of any development process. In a non-DevOps work environment, the developer does not know if a code will work until it goes live. During this time, they also need to foresee the next fragment of code in advance. While also having this pending code in their head. 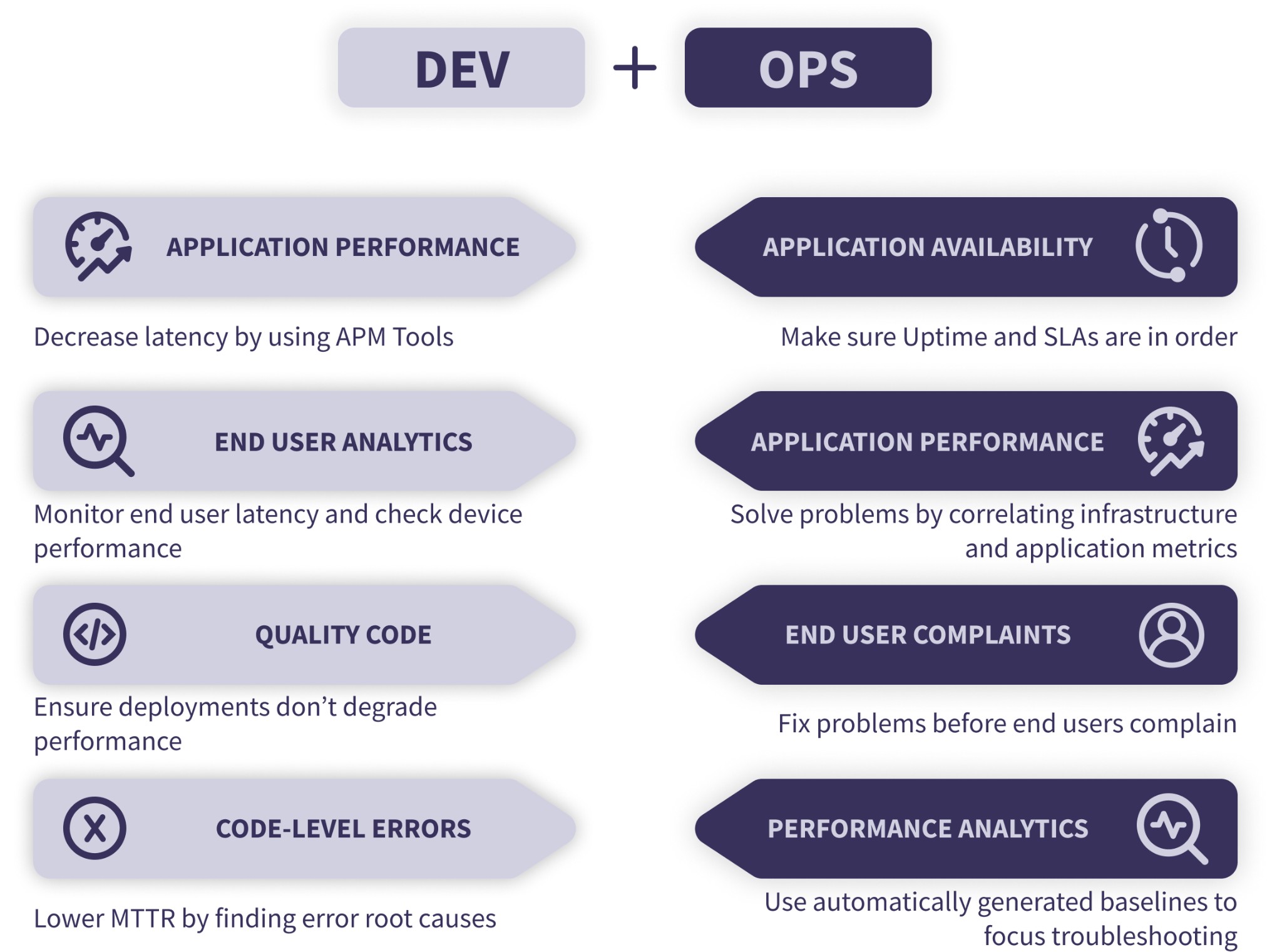 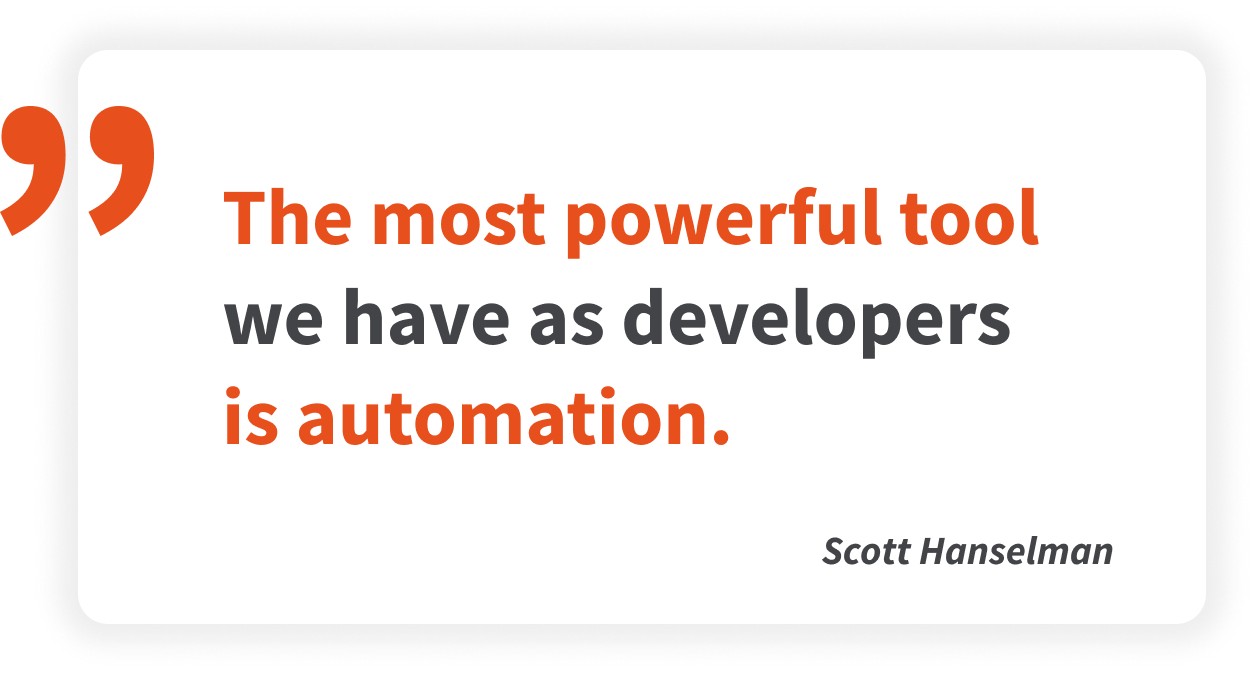 When a code snippet gets installed in a production environment, an occasional error may occur. And when it does, the developers have to leave their actual tasks and get back to the code they wrote a few weeks before to correct it. The operations team is responsible for maintaining the production environment and its dozens of servers which are needed for proper administration to ensure that customers and consumers never run out of their favorite products and software.

Although the design of the DevOps workflow only affects IT directly, it has a considerable impact on the operation of the entire company. A well-applied DevOps practice can provide a solution to the most pressing and urgent problems in a very short time, and in the long run, it makes the operation of enterprise systems (large-scale software packages that are able to track and control all of the complex operations of a given business) more flexible and stable. With its help, improvements can be brought to life faster, with fewer bugs, and more efficient fixes, all requiring less manual work. In the background, it creates more successful teamwork between development and operation, and in the front, it results in a steadily evolving service and satisfied customers. 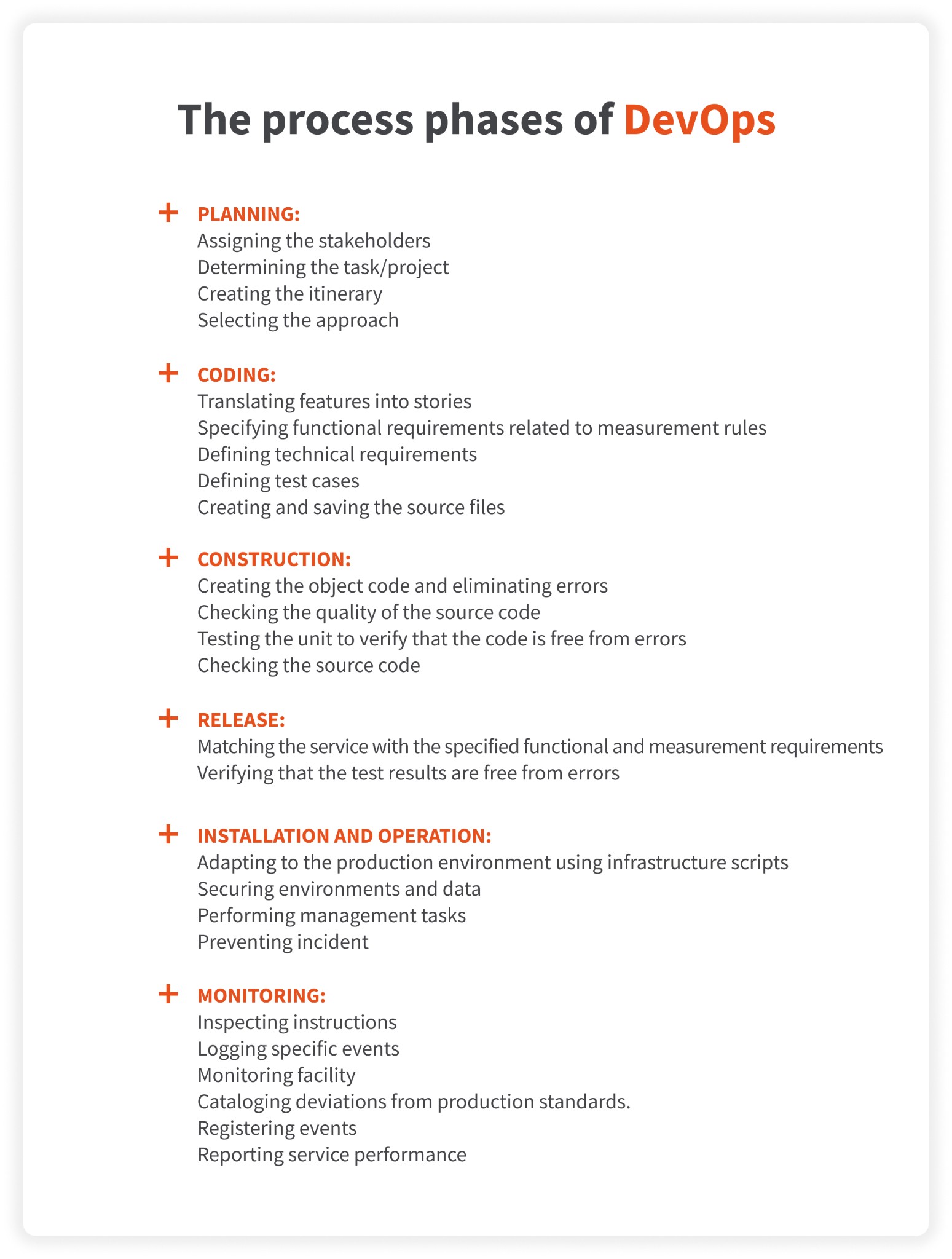 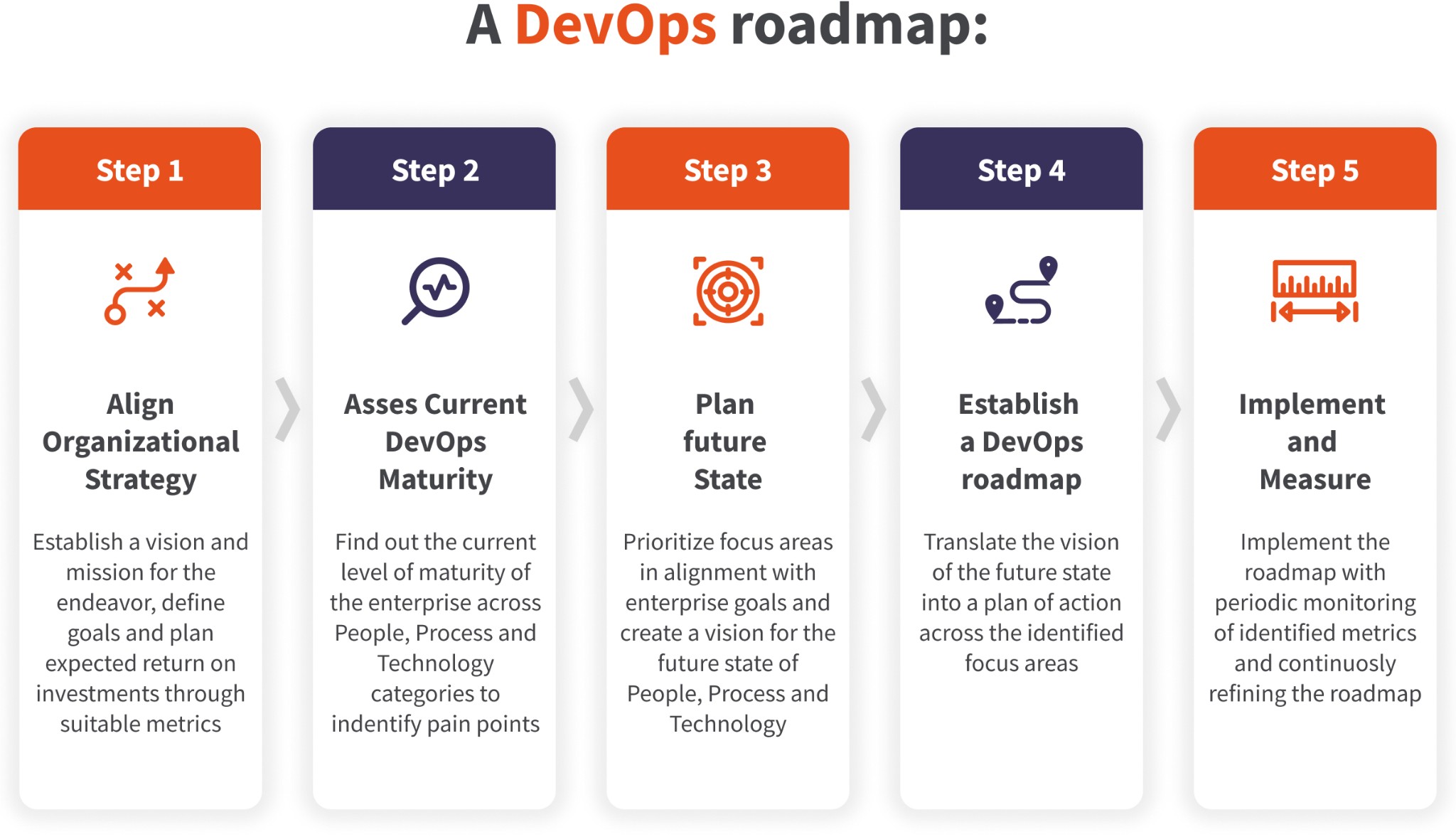 Characteristics of the DevOps environment

Aa all errors need to be corrected simultaneously, small pieces of code allow a more efficient installation process. One thing is obvious: a DevOps team can react better to market demands and deliver a larger number of products. 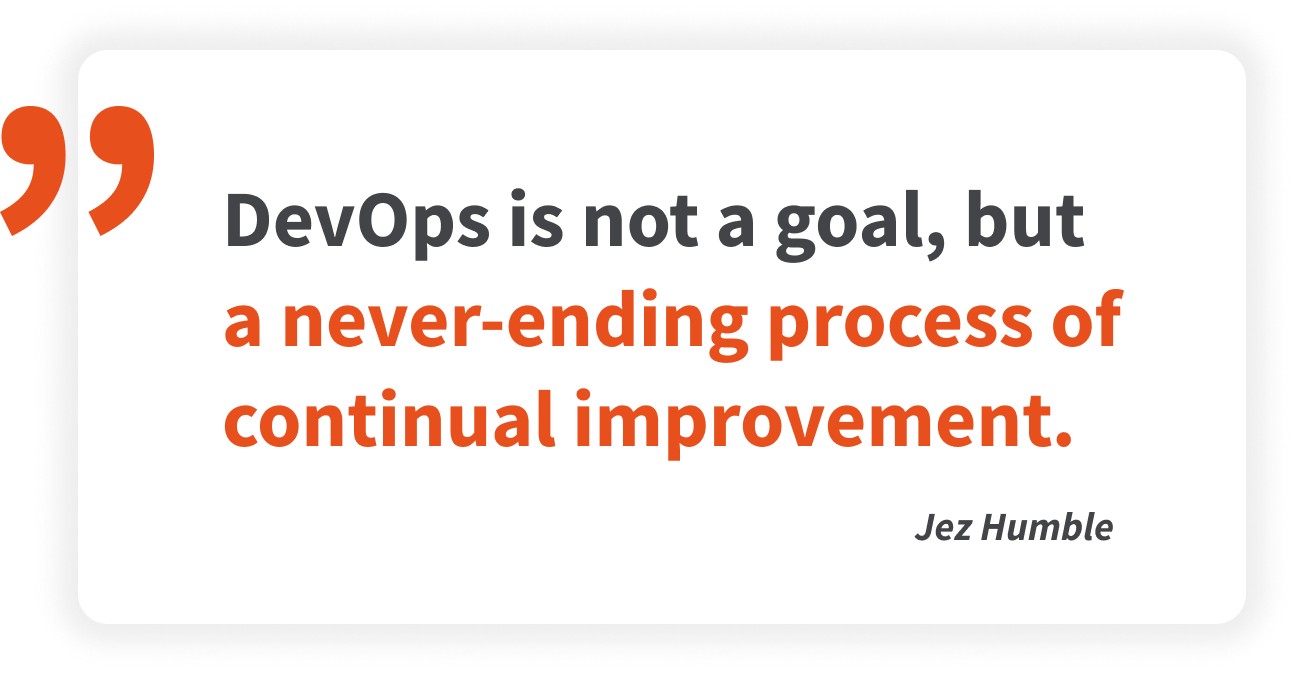 The cloud technology of the future – Kubernetes

More and more IT systems are created using containers. This method is referring to the placing of application elements (processes, dependencies, directories, configuration files, or local databases) into dynamically managed repositories. It combines the benefits of virtualization with keeping the system on a physical server. This way, it provides scalability, fast and easy portability of software, and the separation of instances while maintaining high performance.

While a couple of containers can be controlled manually, for hundreds or thousands of distributed and dynamically managed containers, this becomes very cumbersome. The answer to this problem is “orchestration” which refers to the introduction of automation for the purpose of managing groups and monitoring containers. The most popular of such tools is Kubernetes. 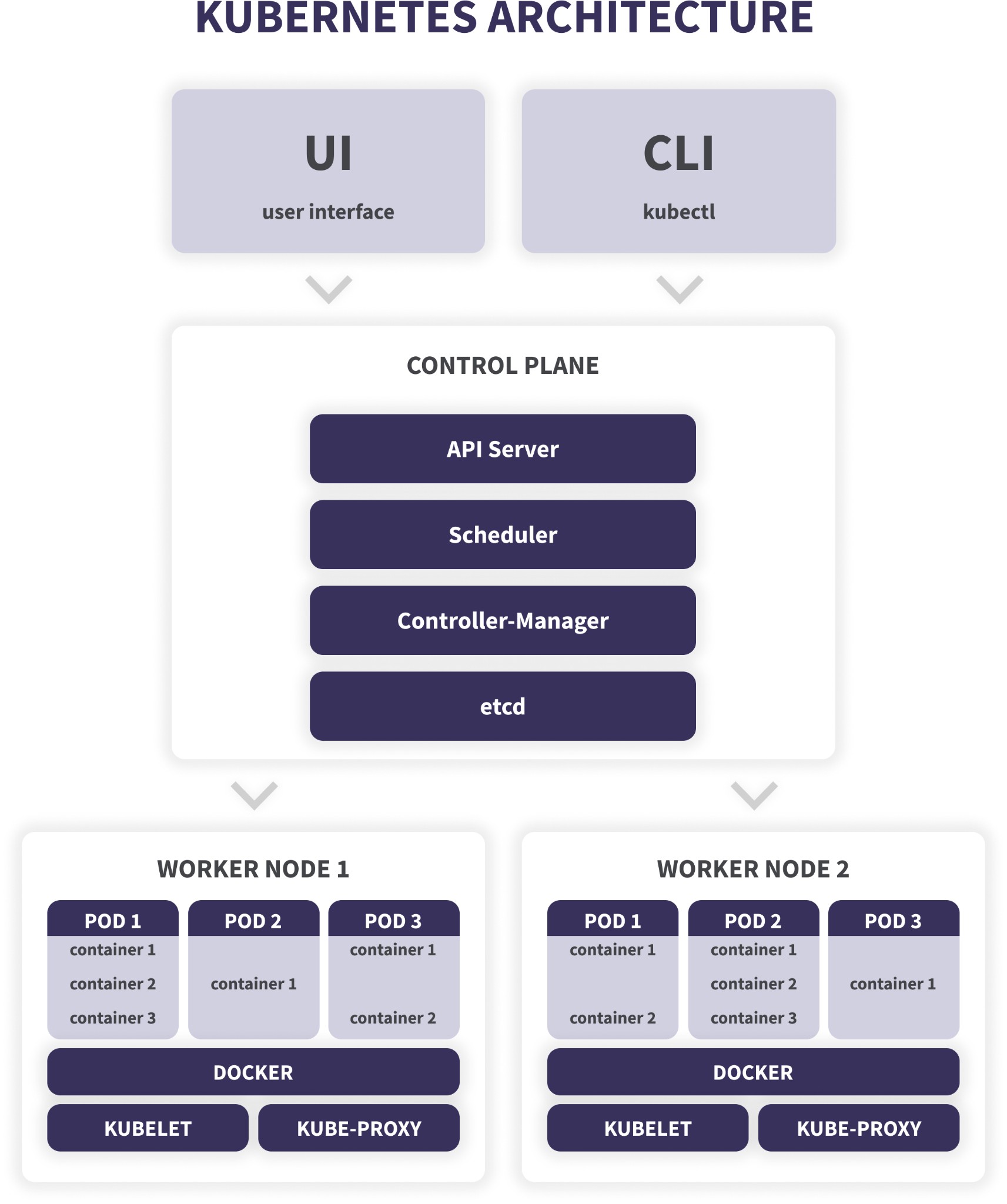 Over the recent years, our BlackBelt Technology DevOps team has performed business-oriented developments of varying nature for several clients from the telecommunications sector to the healthcare industry. Despite the diversity of the clients, what these projects all had in common was that their applications were developed using a Kubernetes foundation, while the delivery was performed through the DevOps system – which was also developed using the container method. The two foundation stones of the projects, the Kubernetes and DevOps methodologies go hand in hand, contributing to the company’s increased efficiency. 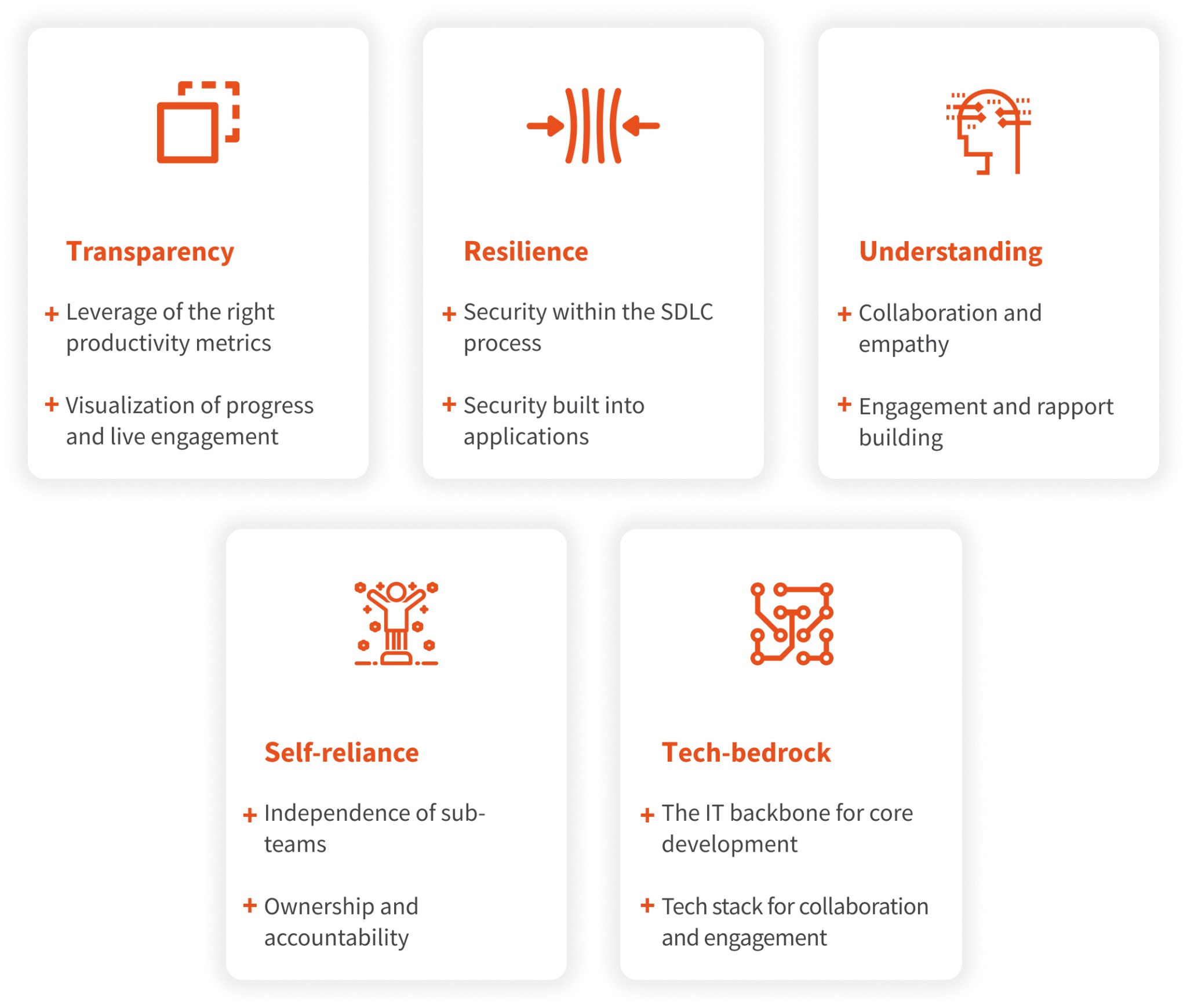 Instead of building the software and manually setting up the infrastructure, the team works according to a composed management code that describes the exact steps of each development. One of the most significant changes the DevOps team has to work on is instrumenting and acquiring the discipline of monitoring and optimizing application performance shortly.

Even only a few years into the software development changes, it is clear that the organizations that are capable of embracing fresh and continuous processes and technologies that enable agile methodologies, gain a remarkable advantage. DevOps is widely recognized nowadays as one of the most powerful and dominant movements that empower the tech evolution. 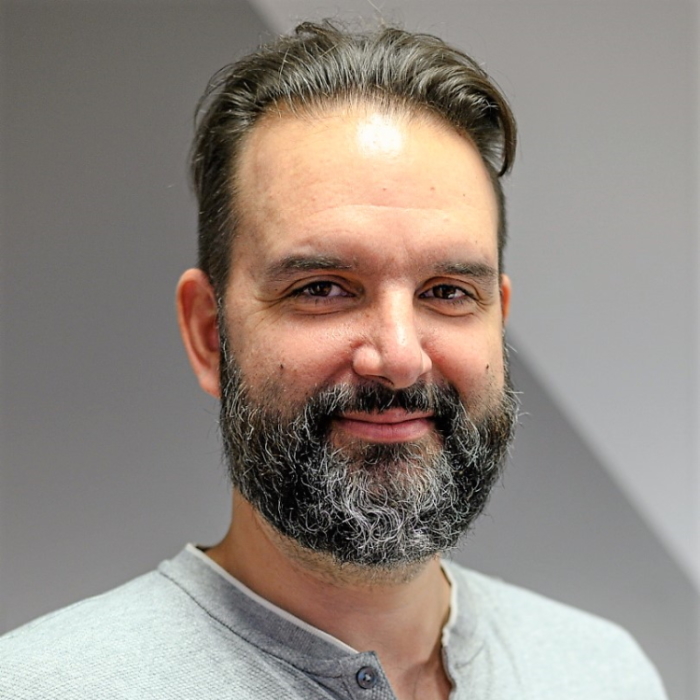 Resources and services we used

Can low-code be the future of software development?

Companies need more and more software and software development professionals to keep up with the efficiencies dictated by the digitalization of the market. 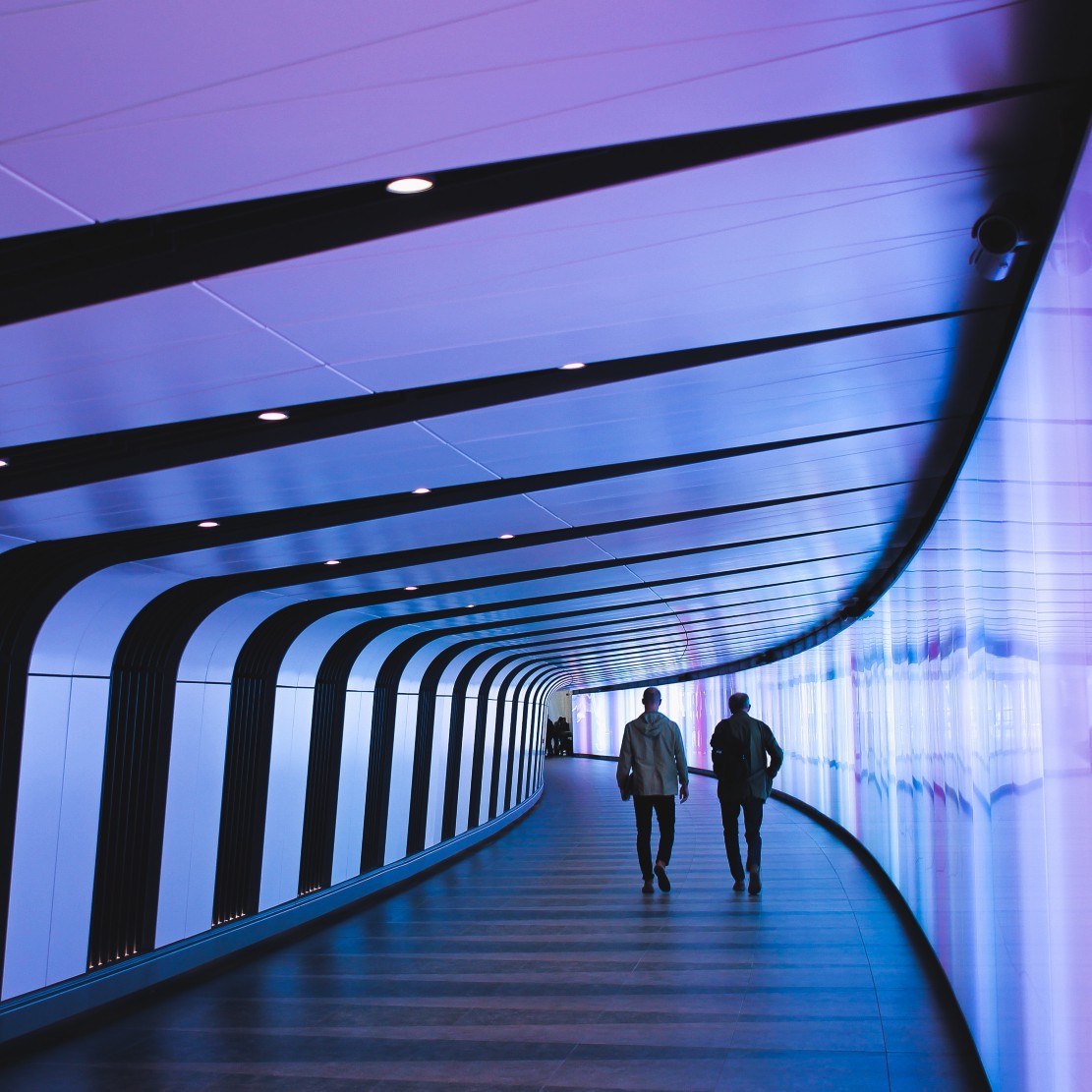 Can DevOps still be a good career move? The future scope of DevOps

Smart cloud is a ubiquitous form of computing that is enabled by the public cloud and artificial intelligence (AI) technology and can be used by all existing intelligent applications and systems. 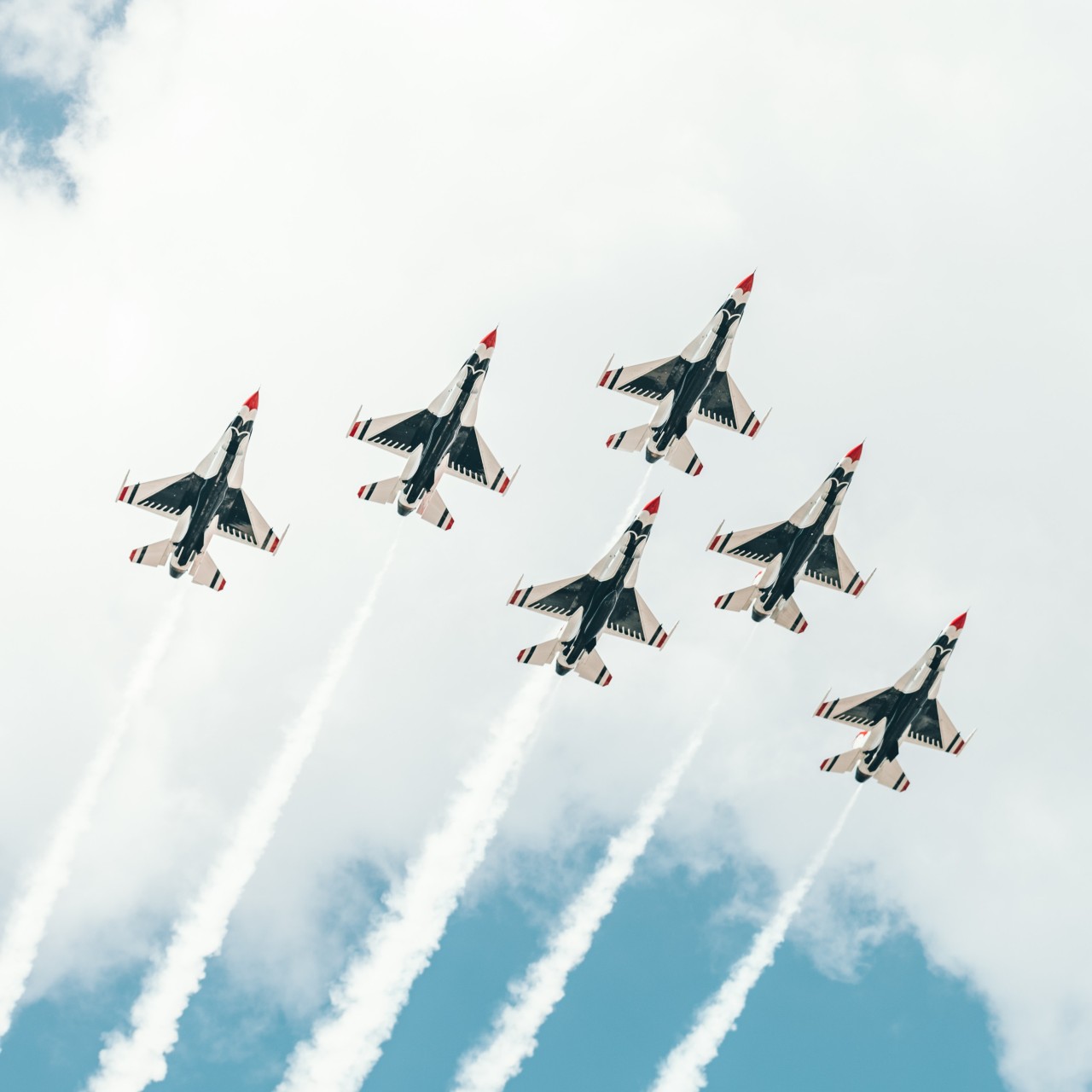 Low-coding as the source of endless possibilities